Your Complete Suite Of Resources For Achieving And Maintaining High Performance. 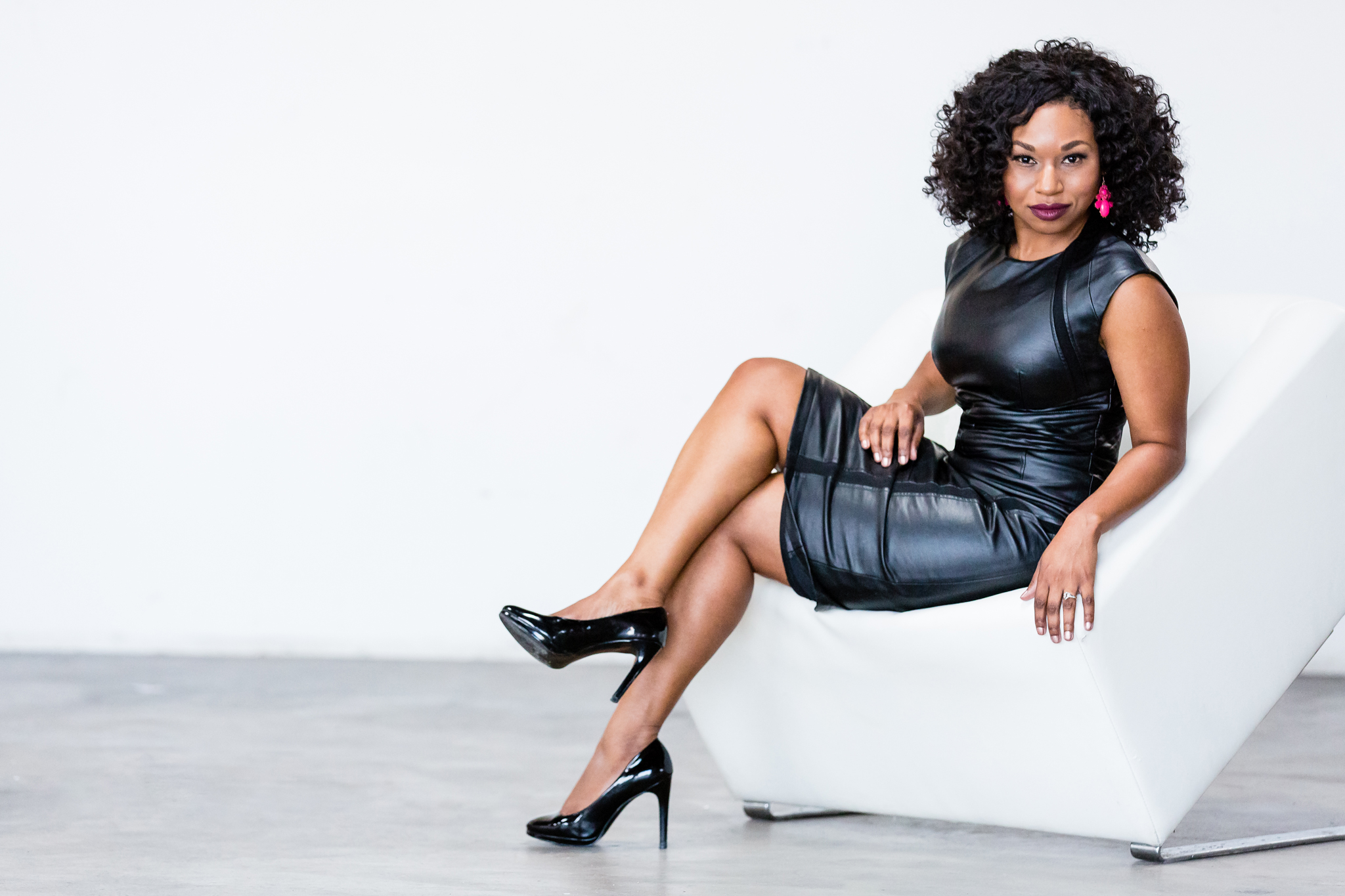 What if the key to your unshakable success has been trying to guide you this whole time?

Our inner voice is much more powerful than we give it credit for. This was the idea that launched a completely new direction for Stephanie Ann Ball. Having built a successful career as an operatic soprano, performing on stages nationwide with some of the greatest names in classical music today, Stephanie began to realize that the amazing skills she had learned, which allowed her to perform at her very best night after night, were not often taught outside of the performing world. In fact, even she struggled to apply them off-stage, until she developed a secret strategy that distilled the concepts down to easy-to-follow principles, eventually manifesting as her exclusive L.I.G.H.T. Formula. These principles may surprise you, as they open the door to your own personal inner workings, which, once understood, are the keys to allowing your own personal best to become your easiest, default mode.

Now, a Leading High-Performance Specialist for professional, driven women worldwide, Stephanie continues to sing and connect her audiences to the skills they need to become their favorite selves, so they can give their best to the world.

If you have a desire to make a difference in this world and step fearlessly into your calling, this is for you.

In her all-new suite of powerful programs for creative change-makers who are ready to make a difference in this world, Stephanie Ann Ball teaches the secrets to high-performance that will get you started on the path toward applying the L.I.G.H.T formula to all areas of your life, work, relationships, and goals. 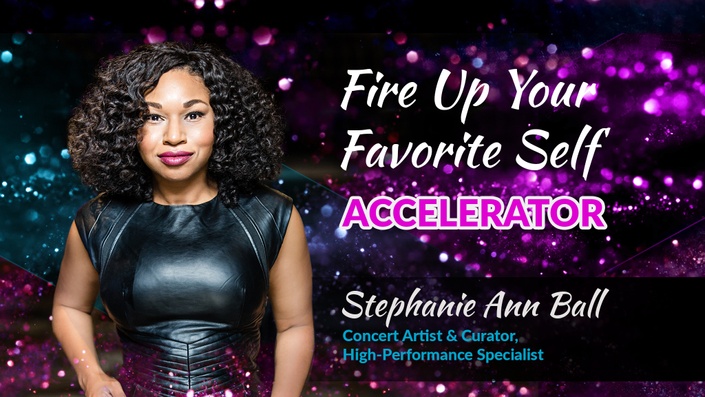 FIRE UP YOUR FAVORITE SELF Accelerator 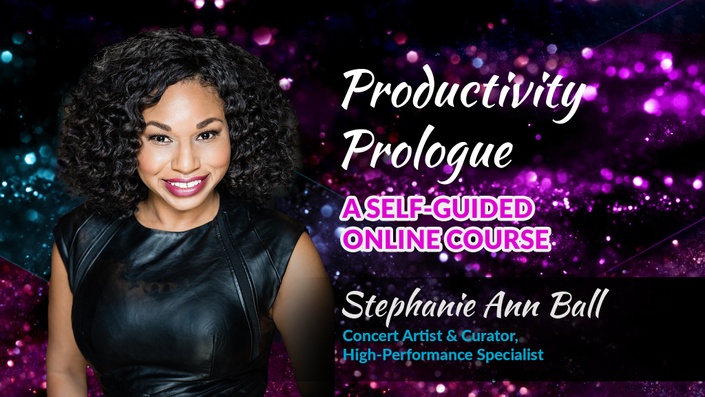 Get the clarity you need on your core values, mission, and vision, and build a strategic plan that enhances them.

In her book, Own Your Light: Becoming Your Favorite Self So You Can Give Your Best To The World, Stephanie Ann Ball teaches the basics of her exclusive L.I.G.H.T. formula and outlines the beginning concepts to set you on the path toward making your goals much more attainable.

"I love Own Your Light. It was easy to read, but I find myself returning again and again to the Points of Reflection included at the end of each chapter, as starting points as I seek to change things in my own life. It’s like having an insightful, supportive friend by your side who will not let you give up on having the life you want, relentlessly encouraging you and gently helping you find the next step to becoming your best self and accomplishing your vision. If you’re ready, this will help you find your strengths, focus on what gives you joy and energy, work with what makes you unique, and give yourself the space, tools and self-care to own your light." 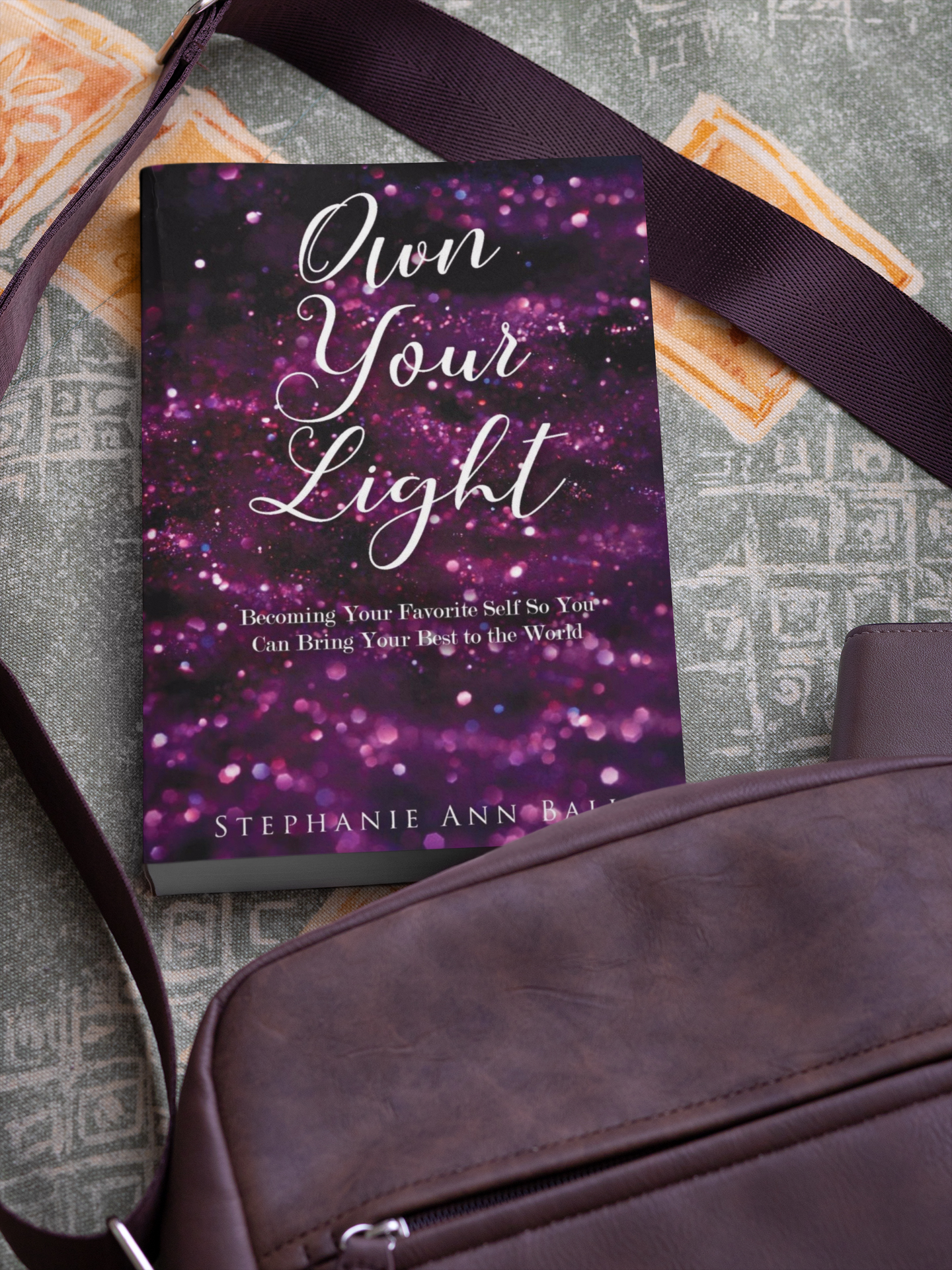 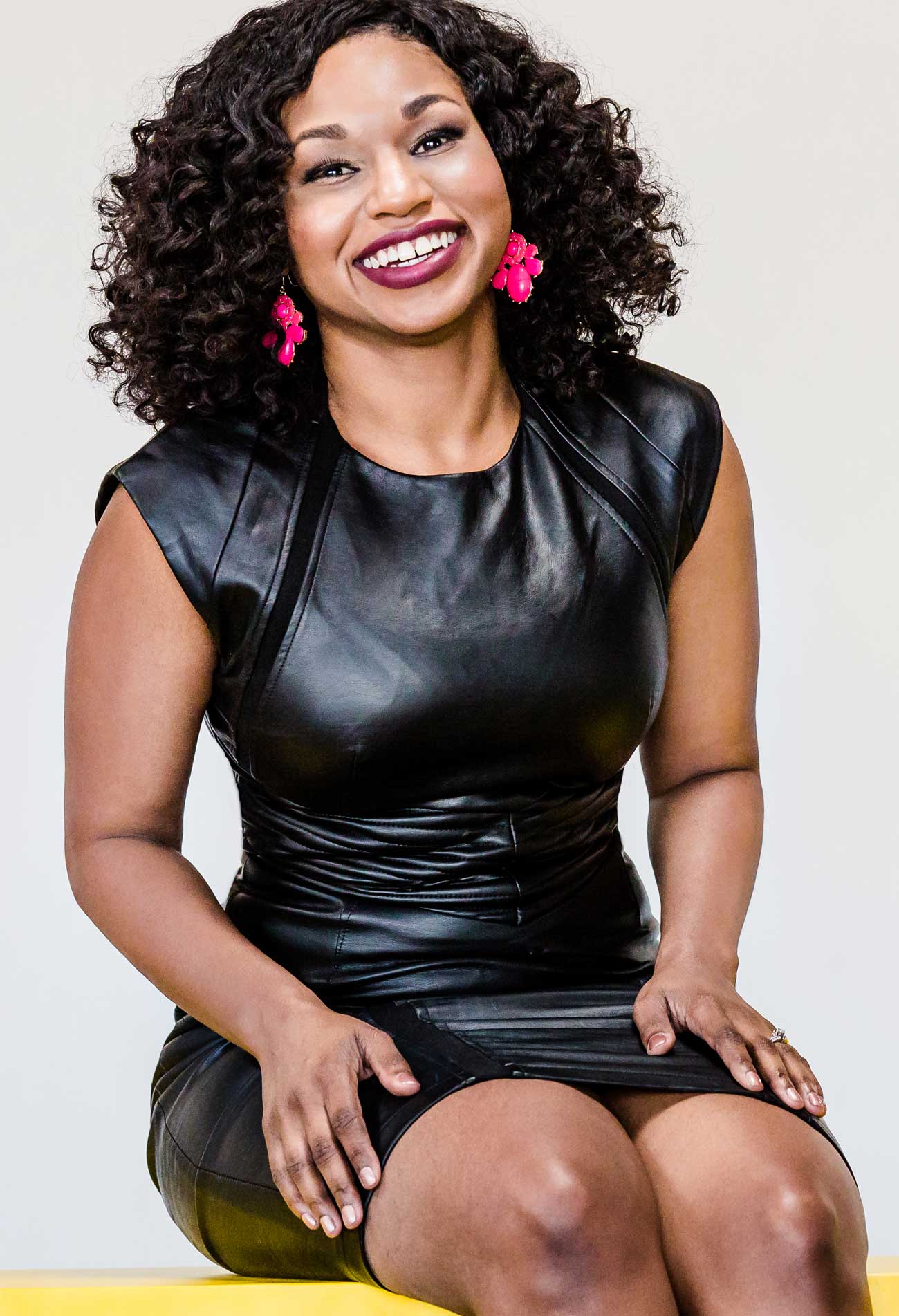 It's time for you to burn a lot brighter.

Hi there, I’m Stephanie. I’m a high performance specialist with a background in classical vocal music, and a passion for teaching other creatives how to get themselves together so they can be more productive and have more fun. In my Illuminate Your Legacy Academy, I’ve combined my background in the arts with my 15 plus years in education, human behavior, customer service, and administrative support to help my clients achieve extraordinary results when it comes to focus, strategic planning, and goal achievement.

My signature strategy, the L.I.G.H.T. Formula, teaches others how to boost their own time management and productivity skills, all while learning to channel the focus of an elite performer.

Looking forward to meeting you!

Click below to get started and I'll see you on the inside!

FIRE UP YOUR FAVORITE SELF Accelerator

Get the clarity you need on your core values, mission, and vision, and build a strategic plan that enhances them.